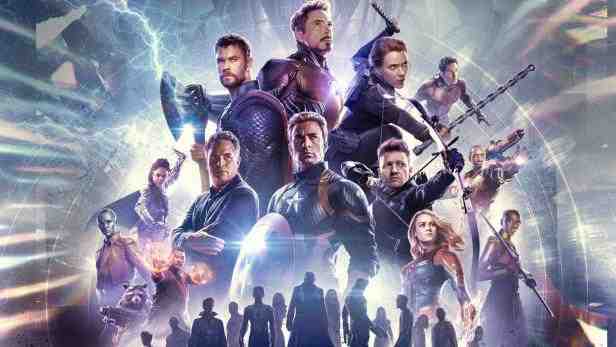 When Avengers: Endgame hit theaters in 2019, culminating a 20-plus movie arc in the Marvel Cinematic Universe, it felt like the most successful franchise of the 21st century had finally reached a saturation point. After all, how could Marvel even go about one-upping something as intricate, self-referential, and largely well-received as Endgame? Is there anything left to accomplish after releasing the highest-grossing film of all time? (This is probably why I’m not a studio executive.) But any concerns that the MCU had exhausted itself—and by extension, its audience—with such a deluge of interconnected storytelling were wiped away almost immediately. Just a few months after Endgame’s record-breaking box office cume, Spider-Man: Far From Home arrived and casually grossed more than a billion dollars.

After Far From Home—which functioned like an extended epilogue for Endgame, positioning Tom Holland’s Peter Parker as the heir apparent to Tony Stark—the MCU was set to take a relatively lengthy hiatus; at least by its standards. Nearly a year was supposed to pass between Far From Home and Black Widow, the first film of the MCU’s so-called “Phase 4.” But for all the careful planning and sequential storytelling built into the MCU, there’s really no way to prepare for a global pandemic.

Instead of ringing in 2020 with more big-screen releases and Marvel Studios’ first forays into television on Disney+, the MCU took a mulligan on the entire year. (That doesn’t include the final season of ABC’s Agents of S.H.I.E.L.D. and Hulu’s Helstrom, both produced by Marvel Television, which has now been folded into Marvel Studios.) For the first time in more than a decade, zero MCU movies were released in theaters for a full calendar year. And after Birds of Prey debuted in a pre-pandemic February, superhero fans were left feeding off scraps from Netflix (The Old Guard, Project Power), Disney’s discard pile (lol, sorry The New Mutants), and the endearingly silly nonsense that is Wonder Woman 1984. For some, a lack of Marvel in 2020 left a pop culture void; for others, it was a temporary salve from a force more akin to theme parks than actual cinema.

In any case, we’ll have to wait only until the end of the week for the MCU to announce itself in 2021. On Friday, Disney+ will debut the first two episodes of WandaVision, a limited series that borrows elements from sitcoms of television’s past and focuses on the MCU’s resident telepath and her deceased paprika enthusiast robot boyfriend. The first episode was reportedly filmed in front of a live studio audience. WandaVision is, to put it mildly, a strange torchbearer for the next phase of the MCU. But it’s also the result of enough pandemic reshuffling to thrill Christopher Nolan.

In a normal timeline, Black Widow would’ve been the first MCU release out of the Phase 4 pipeline; meanwhile, on the small screen, the more conventional The Falcon and the Winter Soldier should’ve preceded WandaVision. Instead, WandaVision will drop weekly episodes through March 5, The Falcon and the Winter Soldier will follow with its series premiere on March 19, and if all goes according to plan, Black Widow will finally be released in theaters on May 7. (The United States’ slow rollout of the COVID-19 vaccine might complicate matters, though.) The rest of the MCU’s 2021 schedule—setbacks notwithstanding—would feature the Disney+ series Loki premiering in May, Shang-Chi and the Legend of the Ten Rings arriving in theaters in July, and Eternals doing the same in November. There’s also the possibility that Hawkeye and Ms. Marvel—two more Disney+ series currently in production—will debut by the end of the year, and Sony Pictures plans to release its next Spider-Man movie in December. Marvel may have been absent in 2020, but in 2021, it looks to be more like the shark in Jaws—and we’re all Quint.

Regardless of the order in which these Marvel projects come out, there’s a unifying ethos to the next phase of the MCU, and I mean that kind of literally: For once, Marvel’s television and film ambitions will be aligned. As Marvel Studios head Kevin Feige previously explained, the plot threads of the Disney+ shows will bleed into the big-screen releases, and (presumably) vice versa. For instance: Whatever happens in WandaVision will apparently have ramifications for Doctor Strange in the Multiverse of Madness, due out in 2022. And the Disney+ shows will also be a platform to bring new characters into the bigger MCU picture. Ms. Marvel will introduce its eponymous hero, who will then apparently have a part to play in the Captain Marvel sequel; Hawkeye is setting up Hailee Steinfeld as Kate Bishop, who takes over the Hawkeye mantle in the comics. (This could also free up Jeremy Renner to focus more time on his burgeoning career as a mediocre rock star.)

Having already executed a complex, decade-spanning undertaking with the Infinity War saga, Marvel’s juggling of television and movie story lines could continue the studio’s dominance in an era with an emphasis on streaming. (Streaming is Disney’s top priority as a company going forward.) But because of this previously unprecedented level of integration across different mediums—a cross-platform cinematic universe, the seventh circle of hell, whatever you want to call it—the MCU’s margin for error becomes razor-thin. With so much planning going into what happens on the big and small screen, the MCU can’t afford to have another Ed-Norton-as-the-Incredible-Hulk situation. That could throw everything off course and collapse a large chunk of the enterprise like a Jenga tower.

On the whole, Marvel still has a better track record than, say, the Disney era of Star Wars, but if the first three “phases” of the MCU already felt like a lot of moving parts, Phase 4 will test the limits of the studio’s own grand designs. In addition to all the superheroes that were already introduced, the MCU will eventually be bringing in the likes of the Fantastic Four, Blade, and the R-rated antics of Deadpool—other, less crass X-Men are sure to follow. And I haven’t even gotten to the third Guardians of the Galaxy movie (there will also be a Guardians Christmas special), a fourth Thor film bringing back Natalie Portman, a Black Panther sequel without the great Chadwick Boseman, as well as a host of MCU projects for the big screen and Disney+ in various stages of development for 2022 and beyond.

If all of this sounds overwhelming, well, it is. But the MCU has functioned more like a long-running TV series than a film franchise from its onset, so the pivot to actual television could be relatively seamless; plus, it doesn’t hurt that five of the past six Marvel movies (Black Panther, Infinity War, Captain Marvel, Endgame, and Far From Home) crossed the billion-dollar threshold at the box office. The MCU is banking on its audience not just returning to theaters, but also embracing the streaming wing of its ongoing quest to balance quantity with quality. (It’s a much easier compromise to accept the Disney+ of it all when we’re stuck at home waiting for the vaccine, anyway.)

What the MCU ultimately plans with Phase 4 and beyond might make the setup to defeating Thanos in Endgame feel relatively quaint. There’s no doubt that WandaVision, with its sitcom-like pretensions and loopy premise, seems like a low-key affair—at least by Marvel’s standards. But the series belies the studio’s massive ambitions to somehow improve upon releasing the highest-grossing movie of all time while trying to copy its record-breaking success on the small screen. All told, Disney will hope that integrating the MCU’s dominance into the world of streaming, beginning with WandaVision, will be a small price to pay for salvation. 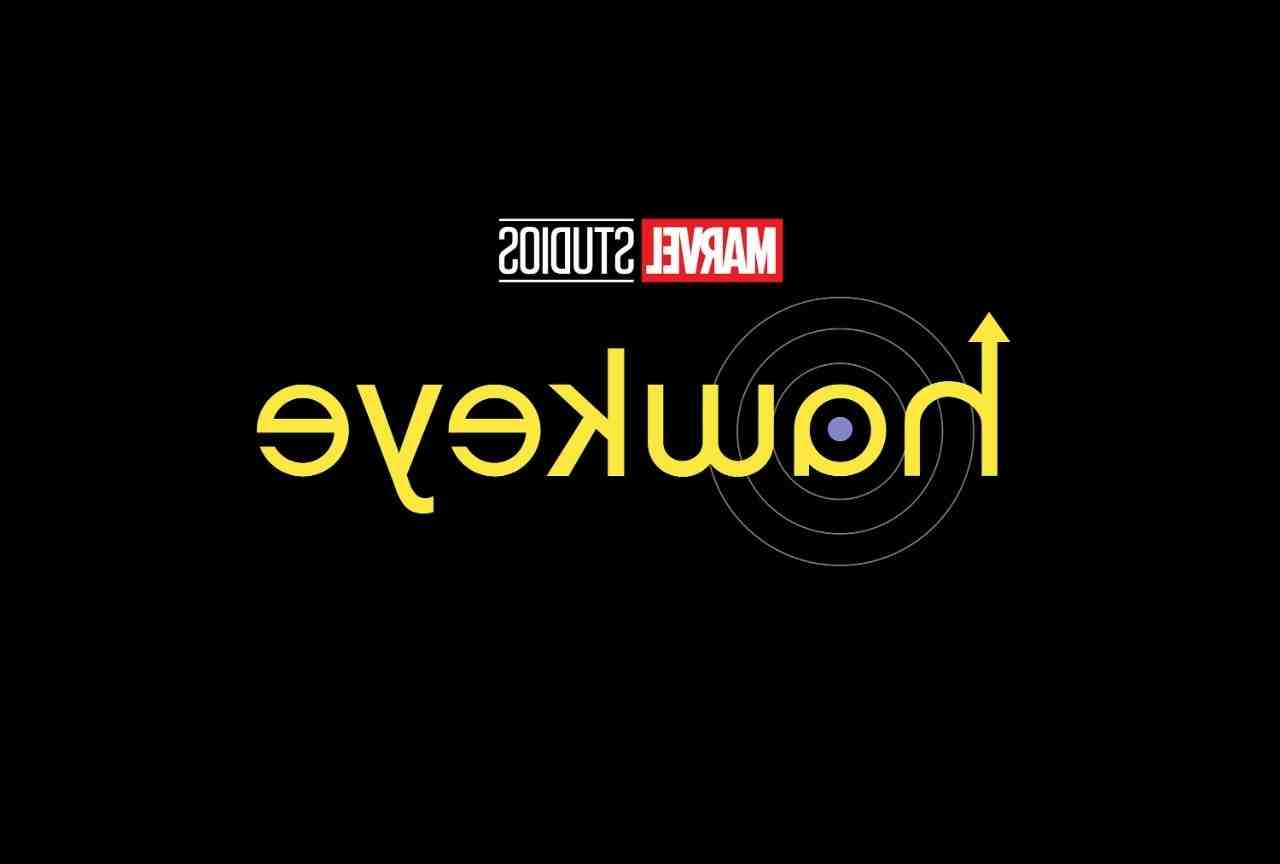 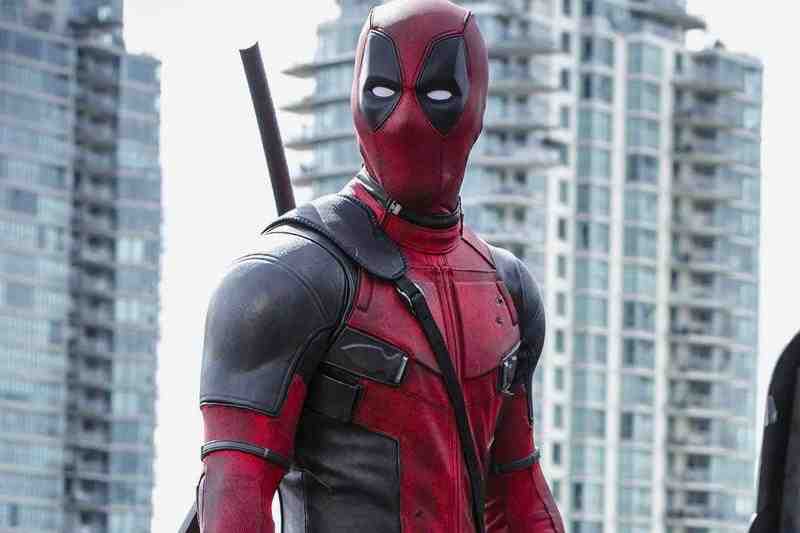 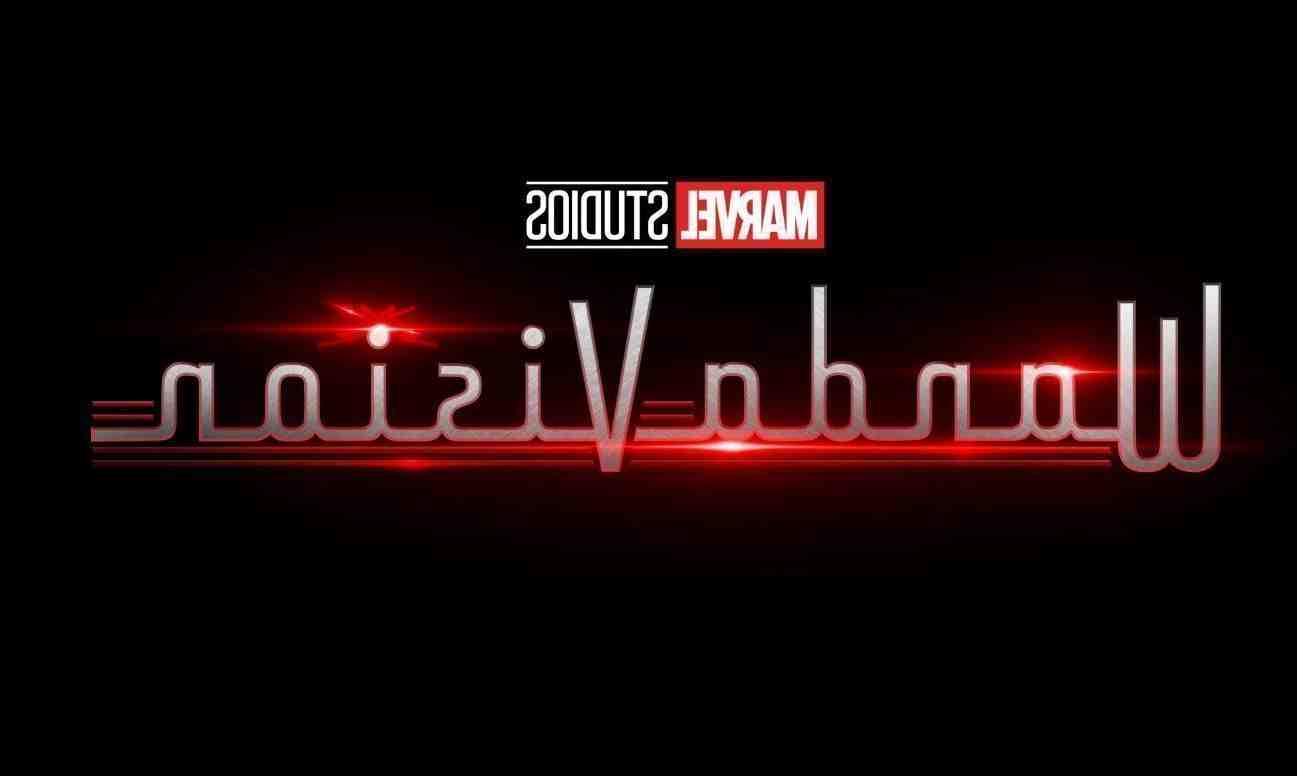