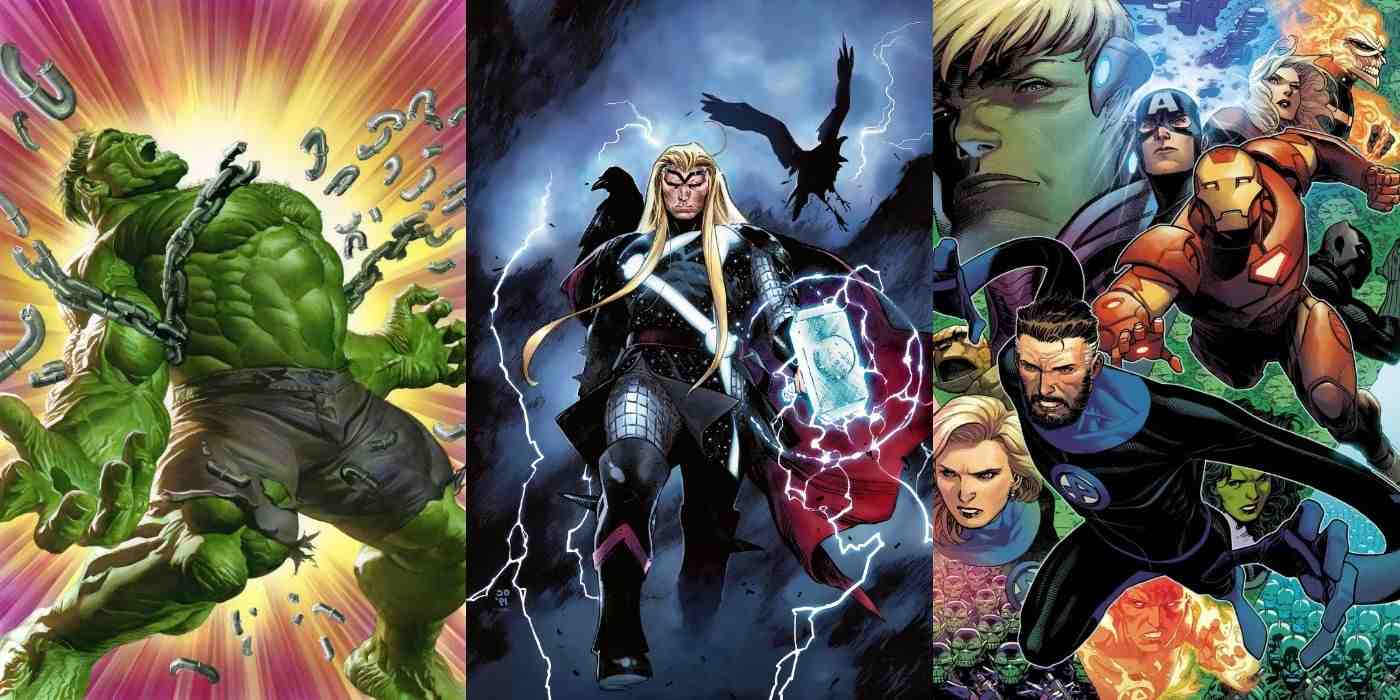 Marvel Comics’ 2021 projects are incredibly exciting for fans – here are the stories and characters to look forward to in the year ahead.

After a hugely difficult year for people all over the world, there’s finally some light at the end of the tunnel. And while Covid vaccines are prepared and distributed, fans of Marvel are eagerly awaiting new MCU installments and new comic projects to keep them occupied as the world slowly gets set to rights. But exactly what new comics should fans look forward to in the year ahead?

Tons of existing series will continue, and ongoing events like King in Black still have readers at the edge of their seats, but let’s take a look at brand-new properties set to hit 2021, and which will be the perfect stories to give you a break from the world and contribute to the peace of mind we’re all hoping to find this year.

Originally slated for June of last year, writer Joe Kelly (Deadpool) with artists Chris Bachalo (Generation X) & Dale Eaglesham (Fantastic Four)’s Non-Stop Spider-Man just may be worth the wait when it hits retailers early March. Non-Stop Spider-Man will see a mystery surrounding Peter Parker’s former college Empire State University and several of his most noteworthy supervillains. Non-Stop Spider-Man already has an advantage in writer Joe Kelly, whose comedic timing and off-the -all premises from his work on Deadpool are perfect for the friendly neighborhood hero. Though story details remain slim, Non-Stop Spider-Man promises to be an action-packed roller coaster of thrills and excitement. 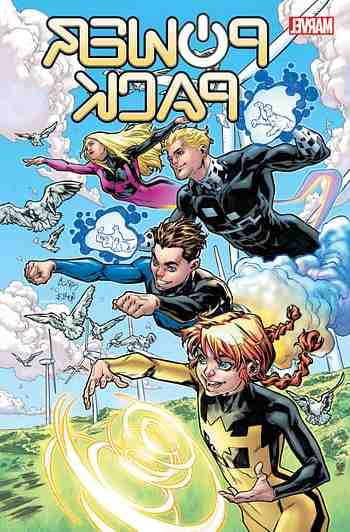 Ahead of their upcoming 2021 feature film debut, Marvel’s The Eternals have concurrently returned to comic shelves with a new monthly series by writer Kieron Gillen (Journey into Mystery) and artist Esad Ribic (Secret Wars). This Eternals series will take the characters back to their early roots of being a race of immortals attempting to intermingle with everyday society. While the Eternals have been somewhat sidelined (and murdered) in recent years, this series promises to bring Jack Kirby’s passion project of Homo-Immortalis to the forefront. Given that cosmic supervillain Thanos is a Deviant Eternal himself, expect the Mad Titan to act as a crucial threat throughout coming issues. 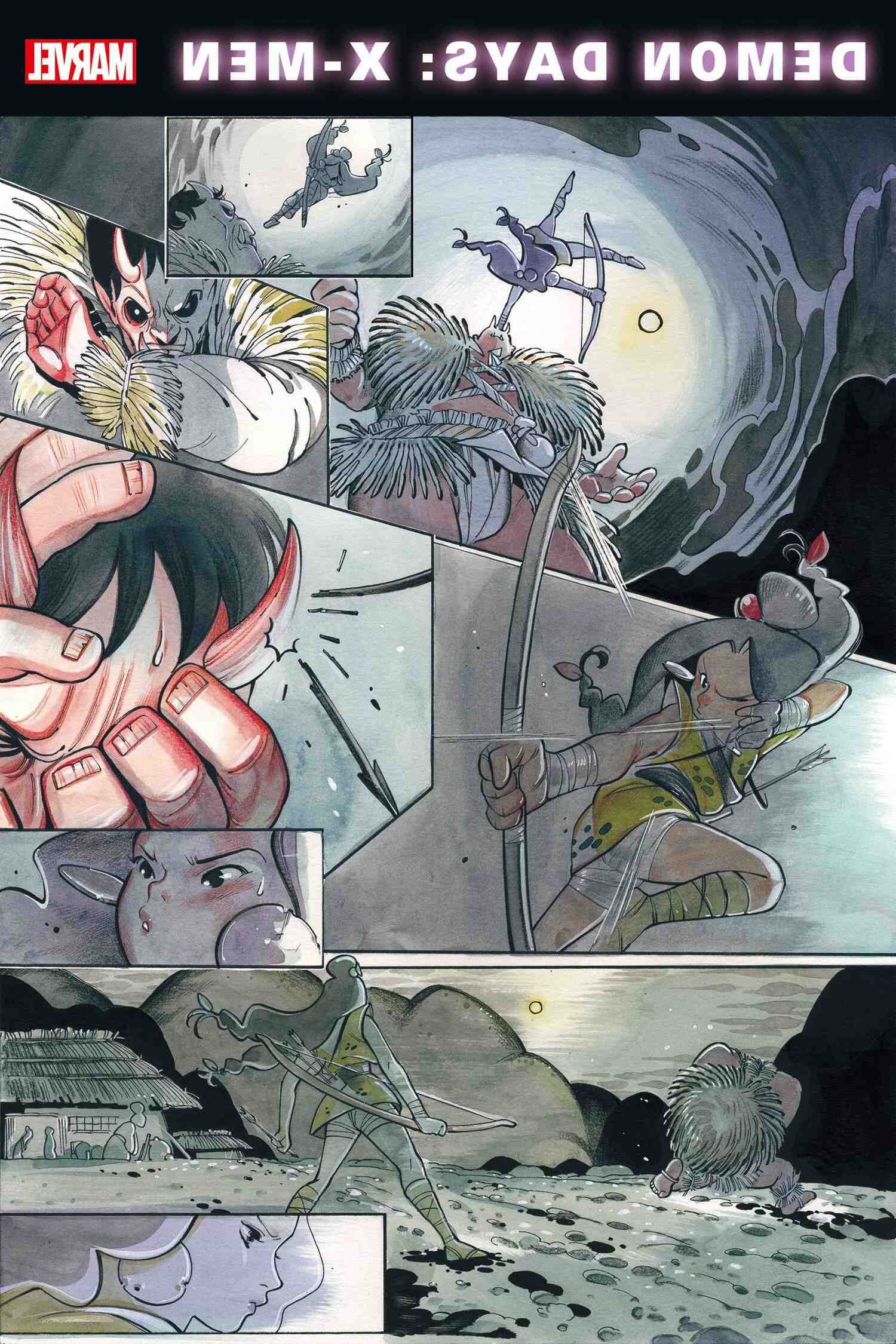 Due to Disney’s acquisition of 21st Century Fox and most of its assets in late 2017, the formerly Dark Horse owned Alien comic series now has a place at Marvel Comics. Marvel is wasting no time in utilizing the newly acquired Alien brand, with their announcement of an ongoing Alien series beginning in March. Headlining Marvel’s Alien series will be writer Phillip Kennedy Johnson (Marvel Zombies: Resurrection) and artist Salvador Larroca (Ultimate X-Men). The comic will feature an entirely new storyline enmeshed in the movie mythology, involving a mercenary having to protect his child in the midst of a Xenomorph attack. Johnson and Larroca’s series is only the first of Marvel’s foray into the Alien series, with more to come. 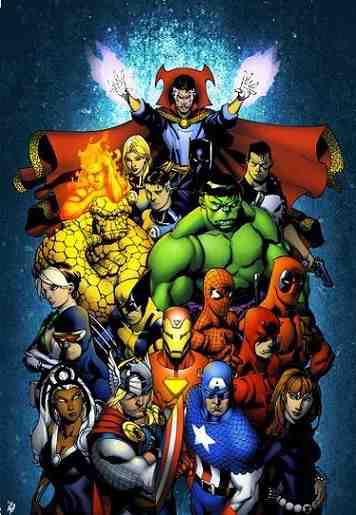 Delayed from a planned 2020 release, Peter Milligan and Mike Allred’s X-Cellent series will return to the celebrity-satire team formerly known as X-Statix. Trippy, controversial, and thrilling, X-Statix have developed a huge cult following, and 2019’s one-shot Giant-Size X-Statix #1 set the scene for more stories following the next generation of these heroes whose ahead-of-their-time adventures are some of the smartest, funniest comics Marvel have ever produced. 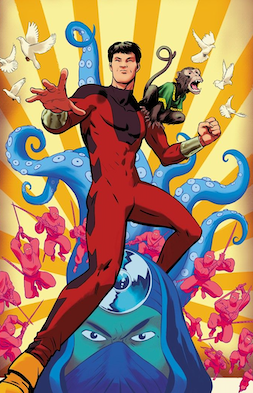 Kurt Busiek (Untold Tales of Spider-Man) and Alex Ross (Earth X)’ s 1994 epic Marvels set a realistic, ground-level lens on the Marvel Universe. Busiek is returning to the world of Marvel with The Marvels. The Marvels will once again explore the history of several Marvel heroes, adding new layers to established stories while telling fresh narratives. Ross will only be providing the covers for the series, while Busiek and artist Yildiray Cinar (Superior Iron Man) will serve as series headliners. The Marvels will continue to blend Busiek’s down-to-earth writing style with the fantastical world of Marvel. With these new series on offer, 2021 is shaping up to be a significant return to form for Marvel Comics.

Next: Marvel Comic Characters Fans Want To See in 2021

Hello world, enter Bryce Morris. Bryce is currently a college sophomore attending Rowan University with experience in writing for an online blog as well as an advertising agency. One day in the not too distant future, Bryce aspires to become a comic book writer. Bryce has always had his sights set on writing and in his down time can be found either watching a Marvel movie, reading a Marvel comic, or writing for Screen Rant… either or is acceptable. 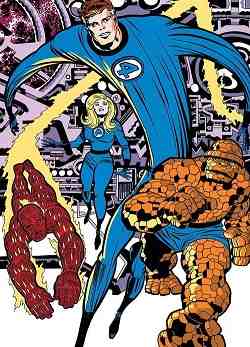