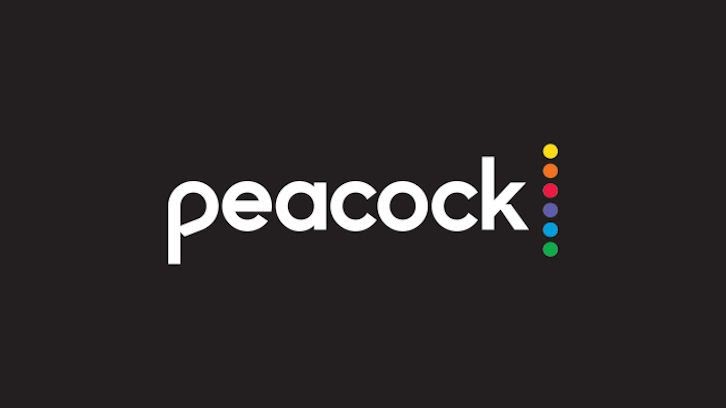 Peacock has put in development Jade City, a series based on the first book in Fonda Lee’s bestselling fantasy trilogy The Green Bone Saga, from Dave Kalstein (Treadstone, Quantico), Breck Eisner (The Expanse, The Crazies), The Brave creator Dean Georgaris and Universal TV, where Georgaris is under an overall deal.

Written by Kalstein, Jade City is an epic saga of magic and martial arts where two rival clans will fight to the bitter end for love, honor and power. Set in an Asia-inspired fantasy metropolis reminiscent of 70s Hong Kong, jade holds mystical powers and our two warring families will fight to the end over its control.